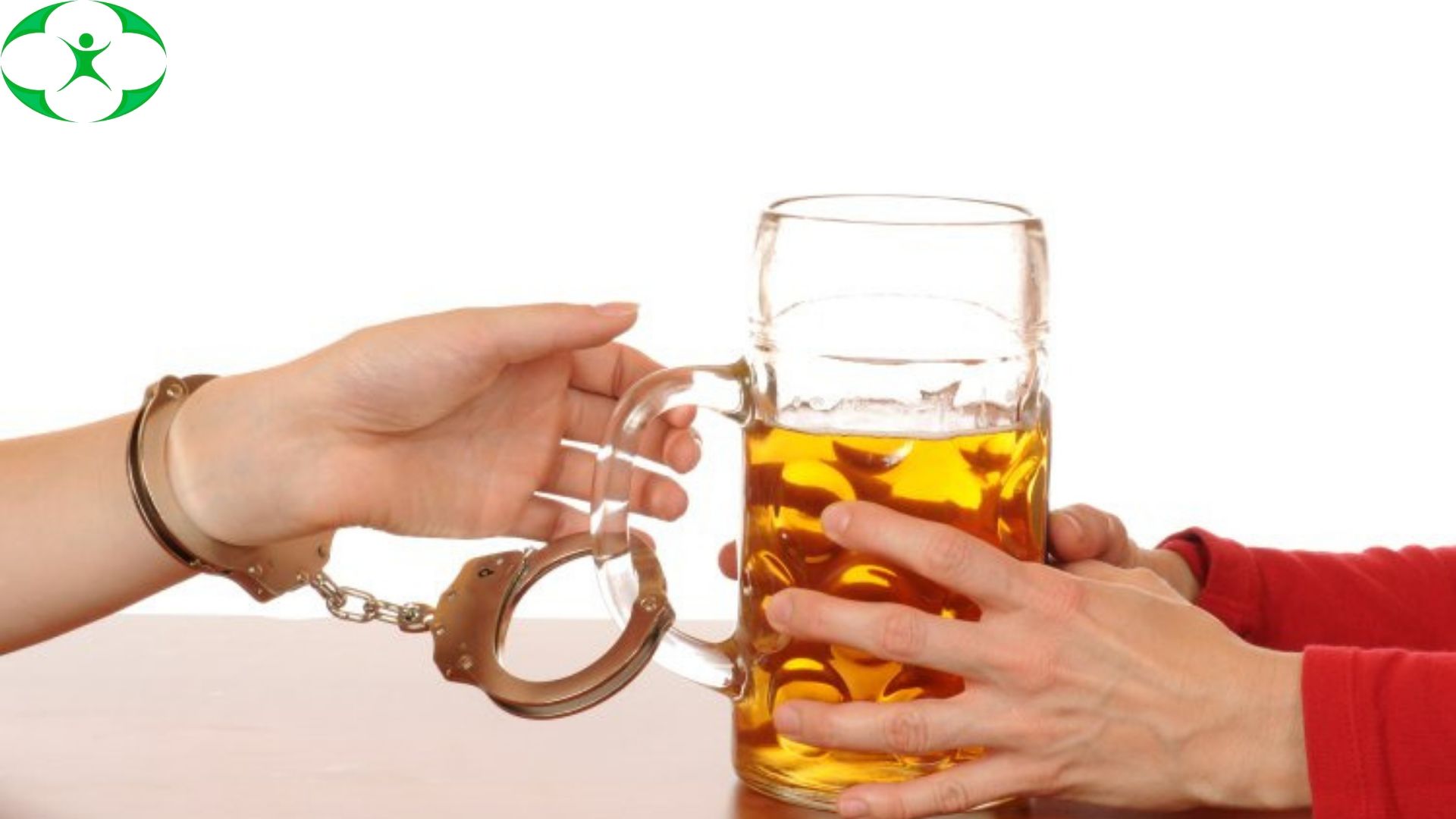 In the International Classification of Diseases, there is no such thing as beer alcoholism. However, this does not mean at all that alcoholics who sit exclusively on beer do not exist.

Beer belongs to low alcohol beverages with a strength of up to 5 degrees. Not disgusting taste contributes to rapid addiction.

According to statistics, addiction to beer develops 3 times faster than alcoholic beverages of greater strength. At risk (that is, potential beer alcoholics) – up to 80% of beer lovers, among whom are both children and adolescents under the age of 15 years.

No one who suffers from obvious beer alcoholism does not consider himself dependent. The reason lies in the tolerance of society, does not perceive the people’s intoxicating drink in any danger.

The development and globalization of passion contribute to the availability of beer, both in price and range. Beer alcoholics go through all the interrelated stages of the formation of habits, which include the degradation of the individual, and the gradual destruction of the body.

If you do not know how to quit drinking beer, we recommend contacting a professional drug treatment clinic in Lviv.

Symptoms and signs of beer alcoholism

Beer is drunk mainly because of its availability, and it is also interesting and fashionable. What is wrong, you say, in a glass of beer after work? Advertising many sporting events cannot do without the sponsorship of famous beer brands!

Meanwhile, ethyl alcohol, which is part of the amber drink, gradually makes its “dark matter.” If you draw an analogy with illnesses associated with excessive consumption of wine and vodka, beer alcoholism – the same destructive passion, has characteristic symptoms.

Signs that you face beer alcoholism:
• gradually increase the dose;
• in the absence of a drink, a headache occurs, irritability manifests itself
• sleep is disturbed, potency decreases;
• a so-called “beer belly” appears;
• with active physical movements, shortness of breath appears.

At risk are also people who drink at least half a liter of beer at a time, regardless of the regularity of consumption

When deciding for yourself whether to drink or not to drink, it should be remembered that, according to various authors, the line between safe and risky alcohol use is 30 g of pure ethanol per day for men and 16 g for women. A half-liter bottle of medium strength beer contains 20-25 grams of pure alcohol. So, one bottle per day is a limit for a man, and even a lot for a woman

Consequences of beer addiction for the female body

As for female beer alcoholism, there is a link between the volume of beer consumed by a woman and the risk of epithelial ovarian cancer in her, and it is associated with carcinogenic nitrosamines contained in beer

In the treatment of beer alcoholism distinguish the following steps:
• excretion of excess fluid;
• detoxification;
• restoration of the normal functioning of internal organs.

Getting rid of alcoholism folk remedies

Doctors are skeptical about the treatment of alcoholism folk remedies, and this is not accidental. Mistrust is caused primarily by the fact that some methods are based on the use of conspiracies and other “shamanic” techniques, which, of course, goes against the position of official medicine. On the other hand, traditional medicine actively uses the properties of plants, makes it related to herbal medicine. However, there is strong doubt about the effectiveness of the collection of plants that traditional medicine suggests.

All herbs can be divided into several groups:
• Herbs that help stop hard drinking.
• Herbs relieve the general intoxication of the body.
• Fees, help get rid of strong intoxication.
• Complex meetings, which for a long time cured alcoholism.

All of these fees have different mechanisms for human exposure. Some improve the physical condition, help cleanse the decay products and restore the proper functioning of internal organs. Others cause aversion to intoxicating drinks.

But not everything is so simple.

First, because of the abundance of popular recipes, they are difficult to understand.
Secondly, it is not clear what will be the most effective in each particular case.
Thirdly, some methods, which are called “folk”, raise concerns that they are ineffective or simply dangerous for human health.

The list can be continued for a long time, but it is clear that the patients themselves rarely take the initiative, and their loved ones are often in a state where help from the outside will be very helpful. And such assistance can be obtained at the SOBRIETY center, where responsible and competent specialists of various qualifications work.

You can sign up for a consultation, get competent answers and verified information, which will eventually allow the treatment of alcoholism by scientific, and not folk remedies, without unpleasant consequences.