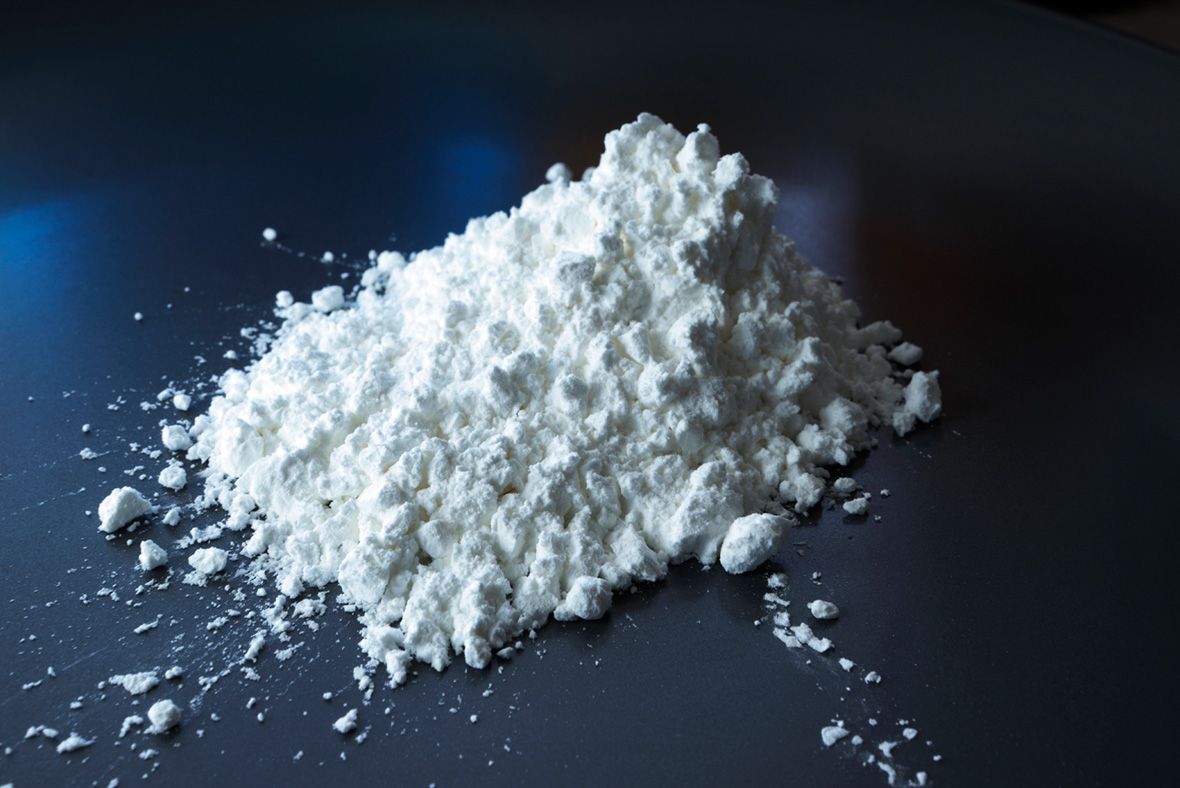 Amphetamine is a synthetic stimulant that is distributed as a white, light yellow, pink or gray powder, tablets, capsules or solution. Mostly offered in transparent sachets or paper bags. Amphetamine may be odorless and may have a strong smell of chemicals.

Amphetamine is ingested, snorted, smoked or injected. Depending on the method of administration, the action begins after about 20 minutes and lasts for several hours.

Impact on the body

Influence often depends on a person’s personality, his mood and his environment when taking a substance. Amphetamine-type stimulants excite the central nervous system – when consumed, euphoria, excitement arises, talkativeness increases, restless person. In addition, reduced appetite. Possible aggressive behavior towards themselves or others. Also characteristic: confusion, panic attacks, and paranoia.

Getting out of drugs can take several days. After the cessation of the substance, a person feels oppression and fatigue, but in spite of this, it cannot fall asleep. This, in turn, provokes exhaustion, nervousness, and bitterness towards oneself and others.

How does addiction arise?

Tolerance to amphetamine occurs quickly, so the doses increase many times, and a substance can form to the substance. If a substance is not received in case of dependence, an abstinence syndrome occurs.

Signs of amphetamine use

Effects of amphetamine use

An overdose of amphetamine can die. In most cases, the cause of death is problems with cerebral vessels, cardiac arrest, overheating of the body.

But physical dependence on amphetamine is formed extremely slowly, even with large doses of the drug.

Many doctors believe that if you take the substance in medical doses and do it rarely, most likely amphetamines addiction will not be able to form. If the first dose was significant, the dependence often occurs immediately, from the first dose.

Impact on the psyche

The dose of amphetamine necessary for achieving the corresponding effects remains small for a long time. By this moment, a psychic dependence on an already formed person is already sure that under amphetamine he thinks better, copes more easily with any tasks.

Can I stop the drug on my own?

Contrary to the fact that the dependence of the amphetamine novice often goes away by itself (for example, as a result of a long refusal to take the drug), self-treatment of amphetamine dependence is not recommended. Only an experienced narcologist can correctly calculate the dosage of drugs.
Self-treatment for addiction is always dangerous for the life of an addict.

Only an experienced narcologist can form an ideal composition of substances and correctly calculate the dosage of drugs. Attempts to carry out drug treatment of drugs at home can lead to serious health problems and even the death of the patient.

Clinic “Sobriety” has been successfully operating for many years. During this time, we saved hundreds of people from dependence — mostly young people. For many of them, we not only restored our normal life and regained our health, but quite literally saved our lives.

We provide a full cycle of treatment and rehabilitation for amphetamine addiction – from its identification to the full integration of the recovering addict in the life of society.

Rehabilitation takes place in the conditions of country pensions, living conditions in which can be compared with that of decent hotels.

Call our hotline. We will tell you all about the treatment of amphetamine addiction and rehabilitation courses available at the Sobriety & centers, as well as provide psychological support, help you understand the situation and find the only correct way out of the situation. Remember that the sooner you seek professional help, the faster, cheaper and easier it will be to treat a loved one.

It is believed that the treatment of amphetamine and psychological dependence on amphetamine is much easier than, for example, heroin. The recommended treatment in a clinic or rehabilitation center.

It is very important that the whole family work with a psychotherapist – all those with whom the addict interacts in everyday life. Classes and lectures for relatives of drug addicts bring peace and understanding to the house, and most importantly – significantly reduce the likelihood of relapse (a situation in which the addict recovers and breaks down, and begins to use drugs again).