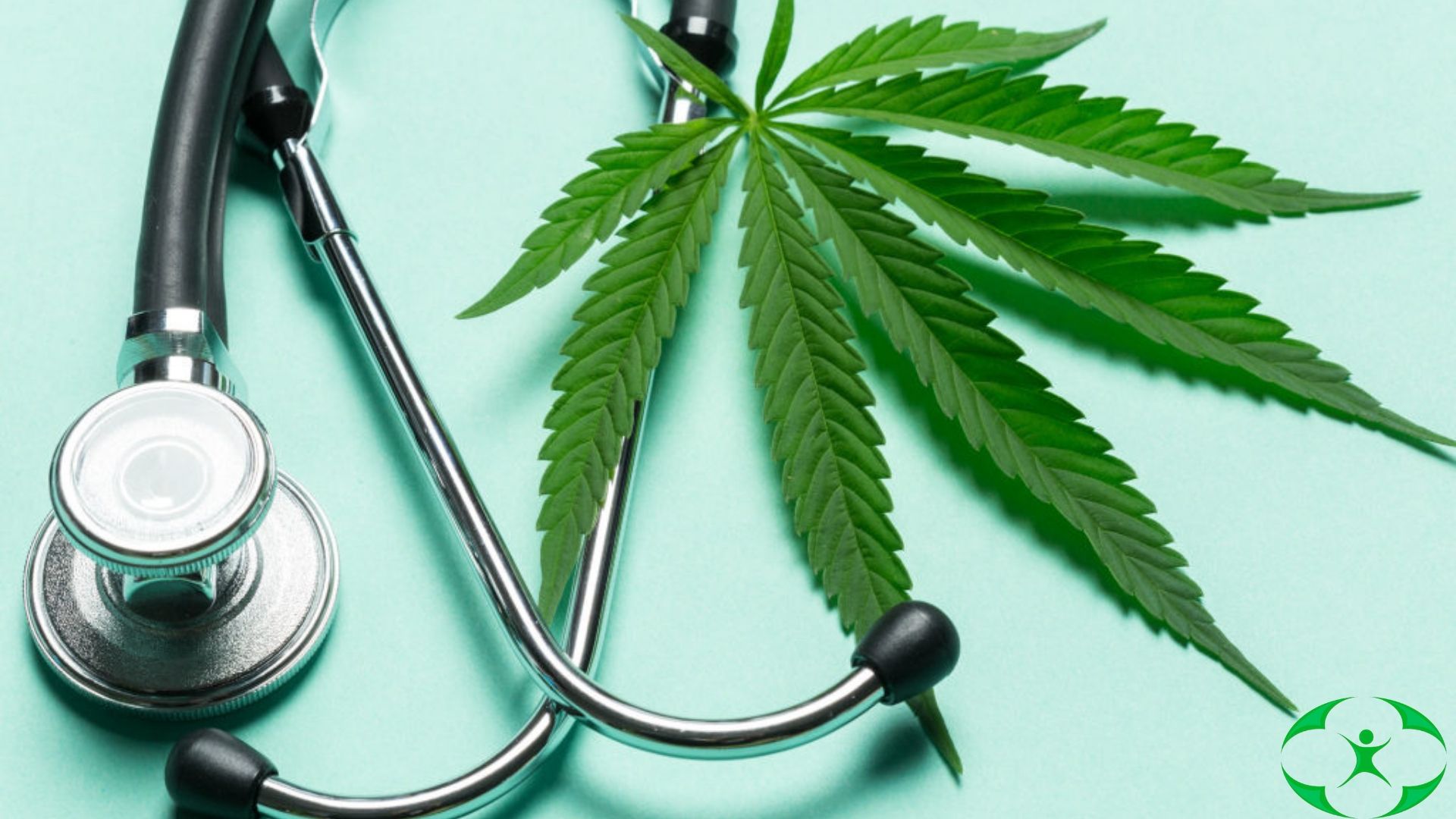 Marijuana is a mixture of dried hemp leaves used for smoking in order to relax, relieve stress, and have fun. Despite the fact that the substance is innocuous at first glance, the kind of the lightest drug, the consequences of its use are often deplorable.

Properly organizing drug treatment for smoking marijuana can only be organized by professionals. The duration and methodology will depend on the stage of development of the disease, age, and characteristics of the patient’s psyche.

Unfortunately, few people ask for help in the initial stages of the formation of dependence. This usually happens when the drug entered life on a systematic basis. Therefore, most physicians face withdrawal when the absence of the usual dose of provokes depression.

Clinic workers note that during this period, patients have decreased blood pressure and the following symptoms are observed:
• weakness and fatigue;
• panic attacks;
• spasms in the body-hemp acts as an anesthetic, therefore, rejection of it dramatically increases the sensitivity;
• lack of appetite and, as a result, malnutrition.

How to quit marijuana?

You can often hear that the grass is not a drug, does not bear any harm to human health and does not cause dependence. Some smokers even claim that drinking alcohol is much worse than a couple of cigarettes a day. Narcologists of the clinic “Sobriety” confidently say: the grass is a really addictive drug after taking several doses.

In recent years, an increasing number of people are turning to rehabilitation centers for the treatment of drug dependence, which is a psychotropic substance. The drug is obtained from the plant by drying and grinding, used in the form of a cigarette, a homemade cigarette tube. The cost of a single dose of grass is more than affordable; therefore, adolescents who do not have large sums are extremely often affected by this dependence.

The smoke released during the smoking of grass contains a psychotropic substance, the effect of which on the body depends on several factors:
• dose;
• experience of use;
• mode of administration;
• reception frequency; and individual characteristics and susceptibility of the organism.

With prolonged use of the herb, the patient has a change in the perception of the world, a lack of coordination, and frequent mood swings. But the main effect after smoking grass-a feeling of euphoria, carelessness. The effect is directly dependent on the dose and lasts about 2-3 hours.

If you suspect a dependency on herbs from someone close to you, these symptoms of addiction will help to establish yourself in your thoughts:
• redness of the eyes increased tearing;
• increase in blood pressure;
• inhibited the reaction;
• incoordination and movement;
• change in time perception;
• increased appetite.

Such signs appear immediately after smoking a cigarette with grass during a period of drug intoxication, but with prolonged use of the substance, some symptoms of dependence can be kept permanently, indicating a high degree of dependence.

The most difficult signs of grass dependence include:
• attacks of aggression;
• panic attacks;
• hallucinations and psychosis.

The reasons to try grass for the first time most often are banal curiosity, a desire to improve communication skills, and some drug addicts started smoking with grass only to support the company. Regardless of the reasons for using the drug, the specialists of the Sobriety Clinic will provide the patient with effective assistance in treating addiction, which will help return to a full-fledged life, where there is no place for prohibited substances.

What is harmful marijuana?

The substance acts directly on the brain and activates a feeling of euphoria, gives relaxation and peace. Therefore, it is often begun to be consumed to get rid of stress, irritability, and anxiety, but gradually without smoking it becomes difficult to even in ordinary everyday situations. In a drug addict under the influence of cannabis, coordination is disturbed, the mind is fogged, the heartbeat quickens, unreasonable joy can alternate with inhibition.

Toxins gradually accumulate in the body, wash out vitamins and minerals, and also adversely affect the state of the immune system. Those who regularly use “weed”, become vulnerable to the development and pathologies of various diseases.

Marijuana and treatments in Lviv

If you have noticed the first signs of addiction in yourself or a loved one, it is better not to hesitate and ask for help as quickly as possible. So the longer a person is exposed to a drug, the harder it is to give it up, the longer the treatment takes and the risk of relapse increases.

Treatment of dependence on marijuana in the narcological center

After treatment in a rehabilitation center, healthy people are discharged from the hospital of the clinic, who have managed to restore mental and physical health with minimal consequences for the body. Reviews of former patients of the clinic confirm that getting rid of the dependence on the grass is real, it is only necessary to ask for qualified support as early as possible.