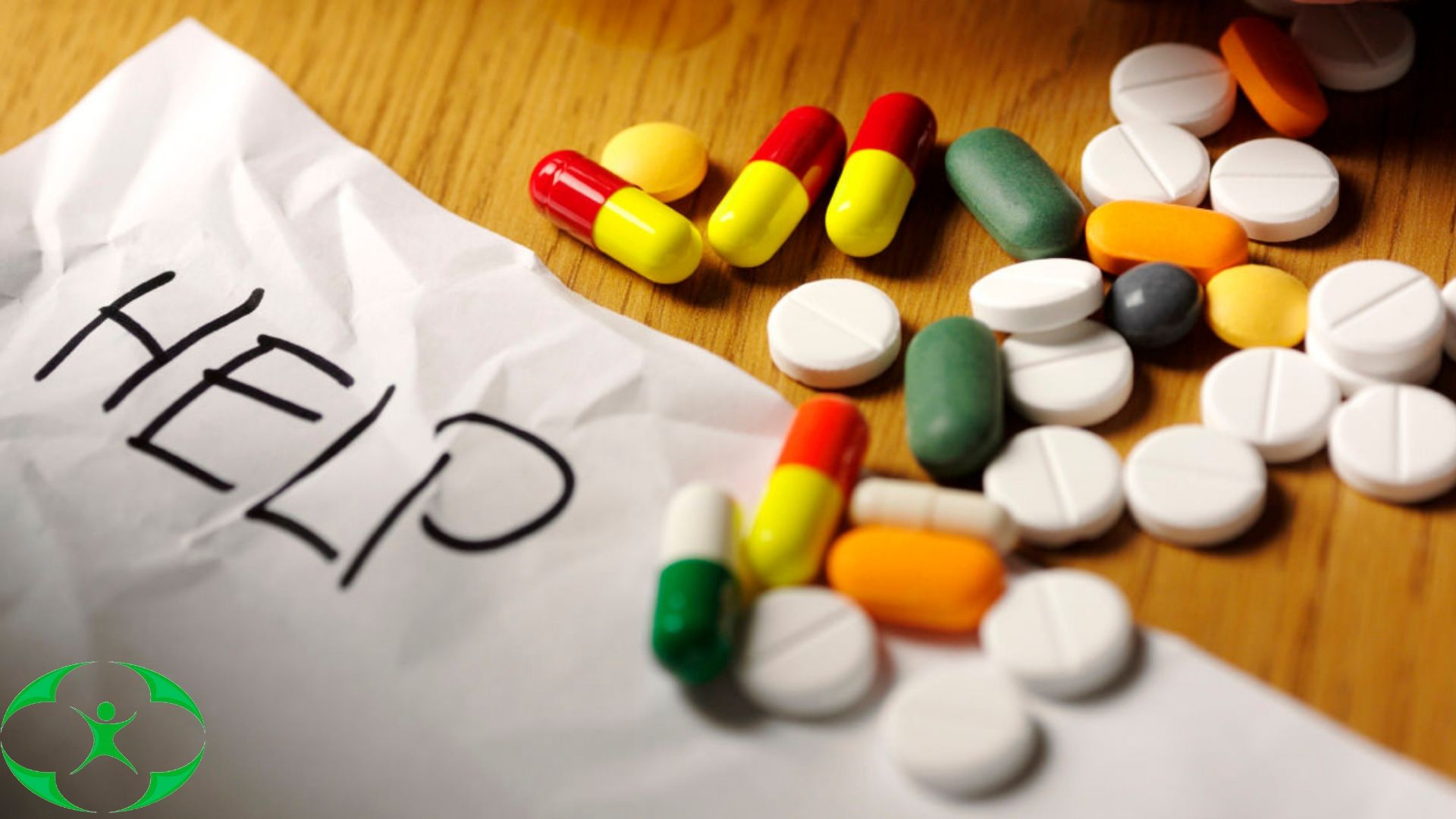 In the treatment of drug addiction, one of the key points is the elimination of a person’s craving for the use of narcotic substances. At one time, a famous narcologist, Alexander Dovzhenko, developed a method of psychotherapeutic elimination of the propensity to alcohol – they began to call it coding.

Why the number of addicts is growing

329 people die from addiction every day in the world. The number of victims per year is 120,000. Only 2 percent of the dependent are cured. In this terrible world statistics, Ukraine is a separate line. The number of drug addicts in the country is increasing by 5-10% annually. According to some reports, out of 46 ml. almost half a million people use drugs. And the overwhelming majority were addicted to poison at school age – simply out of curiosity or, as they say, for the company. The ease with which you can get a potion surprised even the president of the country.

Drug treatment is getting rid of addiction, cleaning and restoring the body. But you need to understand that such dependencies will always pose a potential threat, in the sense that the organism has already been poisoned several times and can never fully return to the level of ignorance. It does not matter what exactly the patient took to rehabilitate and what drugs are made from, which led him to addiction. The main thing – to completely change the attitude towards drugs in general.

Coding procedure: how to conduct

Even a full course of treatment for a pernicious passion for drugs cannot guarantee that the craving for their use will disappear completely. The desire to once again receive pleasant emotions and sensations can be stored for quite a long time. It can appear suddenly, but with a certain periodicity, and in particularly difficult life situations, the craving for drugs can become simply insurmountable. Fear of recurring addiction in a patient fades into the background. His place is taken by a sense of self-preservation, a desire to “hide” in an illusory reality.

A person can not get used to re-addiction to any narcotic substances only by excluding the possibility of obtaining pleasure, pleasant emotions, and even the euphoria of their use. This is provided by the Naltrexone and Antakson inhibitors used in our Sobriety Center. The essence of their action is to block the action of drugs on human receptors, which prevents the patient from getting pleasant sensations.

To date, drug coding is the most effective and absolutely safe way to consolidate the already obtained results of drug dependence treatment. The installation of the drug blocker is carried out upon completion of the entire course of treatment.

Hypnosis drug treatment is the dream of someone powerful entering the brain and consciousness and magically scaling up the order there.

In the usual way, when the doctor leads the wand in front of the patient, puts him to sleep and forever “whispers” addiction – no, we do not use it. In some methods, we use the trance state, but this is completely different, a person always remains conscious, controls himself and the situation, just has the opportunity to look inside himself from different angles. No magic passes!

Currently, drug addiction coding can be done by several methods. Consider them in more detail:

This is the use of drugs to suppress psychological cravings for psychoactive substances. Medicines are selected individually for each specific case. Everything is taken into account – from the portability of the active substances by the patient to the release form (tablets, solutions for injection, etc.). The term of such therapy is determined by the doctor. The duration can be from 1 month to one year.

This type of addiction coding is based on conventional suggestion. Thus, it is easier to transfer and does not have a negative effect on the body, but its effectiveness may vary.

This method is based on the hardware effect on the central nervous system of a drug addict. Laser radiation, electrical pulses, magnetic field, temperature effects and so on can be used. Apply even such radical coding methods as electric shock and electroconvulsive therapy. The laser cleansing and activation procedures are considered more benign.

A chance for salvation from this terrible misfortune – drug addiction – should be in every patient.

Therefore, our clinic offers affordable prices for coding and other types of drug dependence treatment.

If a patient has a desire to part with pernicious drug addiction – we always have the opportunity to help.
Call the number listed on the site around the clock, seven days a week.